This is cross-posted and originally appeared on my group blog, Author2Author.

My newest series (under my other pen name, Isobel Lucas) isn't doing so well. I have deadlines to pub a new installment every two weeks, and now that I see sales are practically non-existent, it was hard for me to convince myself to keep writing.

Yes, I love writing for the sake of writing, but I also have this pesky left brain that tells me to manage my time in a way that will encourage a steady income. Spending time writing books for a series that isn't selling is not a good use of my time/income ratio.

There's also the other side of me (how many freaking sides do I have?) that won't give up. I'm like a puppy chasing after a big dog. I. Will. Not. Stop. Not until I've accomplished my goal. Since I promised readers a new short every two weeks, I have to give it to them - even if there's only a few out there that are interested.

So I sat down with my iPad. I stared at it for a while. I played on Facebook. Started some new Song Pop challenges. You know, productive writing things. Then I sighed and wrote some really bad words. Really, really bad ones. Words I knew wouldn't make it past editing.

Then I turned off my iPad. 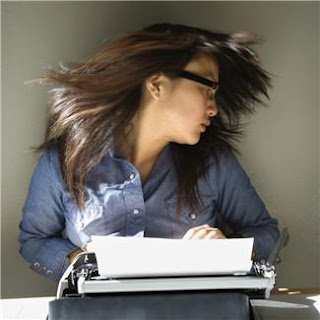 When we are unpublished, writing is a joy. We have only dreams for our babies. After publication, our babies are clothed in stress and deadlines and bad reviews and rejection and poor sales. Writing loses the joy because in the back of your mind, there's always that nagging voice, "People will hate this. People won't buy this. People won't read this. Why waste your time? Write something more commercial. Stop following your muse."

I did the only thing I could. I ignored that voice in my head and I sat down to write whatever the hell I wanted. I didn't worry about everyone else, and instead I wrote for ME. And guess what? I love what I wrote. I really do. I kind of giggle when I read it because it's soooo me.

I just uploaded that ebook last night. I have no clue what people will think when they read it. Besides, there are three novelettes that come before that one. I know how sales work - the most sales are on the first book and there's always a decline after that. People drop out for whatever reason. I just hope the ones who stuck with it enjoy the ride, because Infliction is a lot of fun. ;)

Hey everyone! If you're still looking for a gift for a friend (or yourself), I've got a little deal for you on my paperbacks and ebooks!

Interested in paperbacks? (Anathema, Oubliette, or Severed)
(sorry, but this deal is only available for U.S. residents due to shipping costs and shipping times) 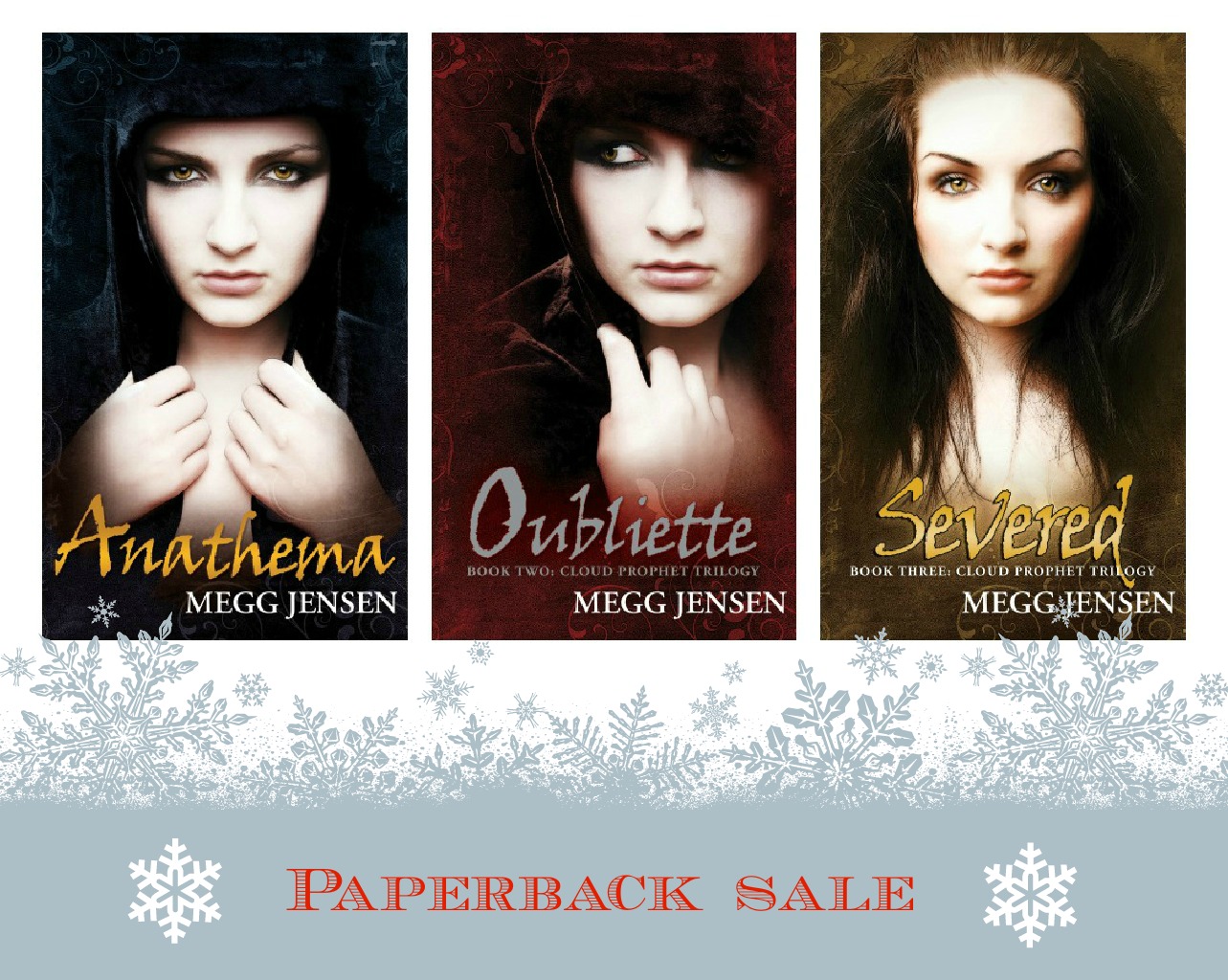 Good until supplies run out or December 15th

(My ebook cards each contain 3 full novels per card. Each card has a unique download code from Greenerside Digital - compatible with any ereader or computer.) 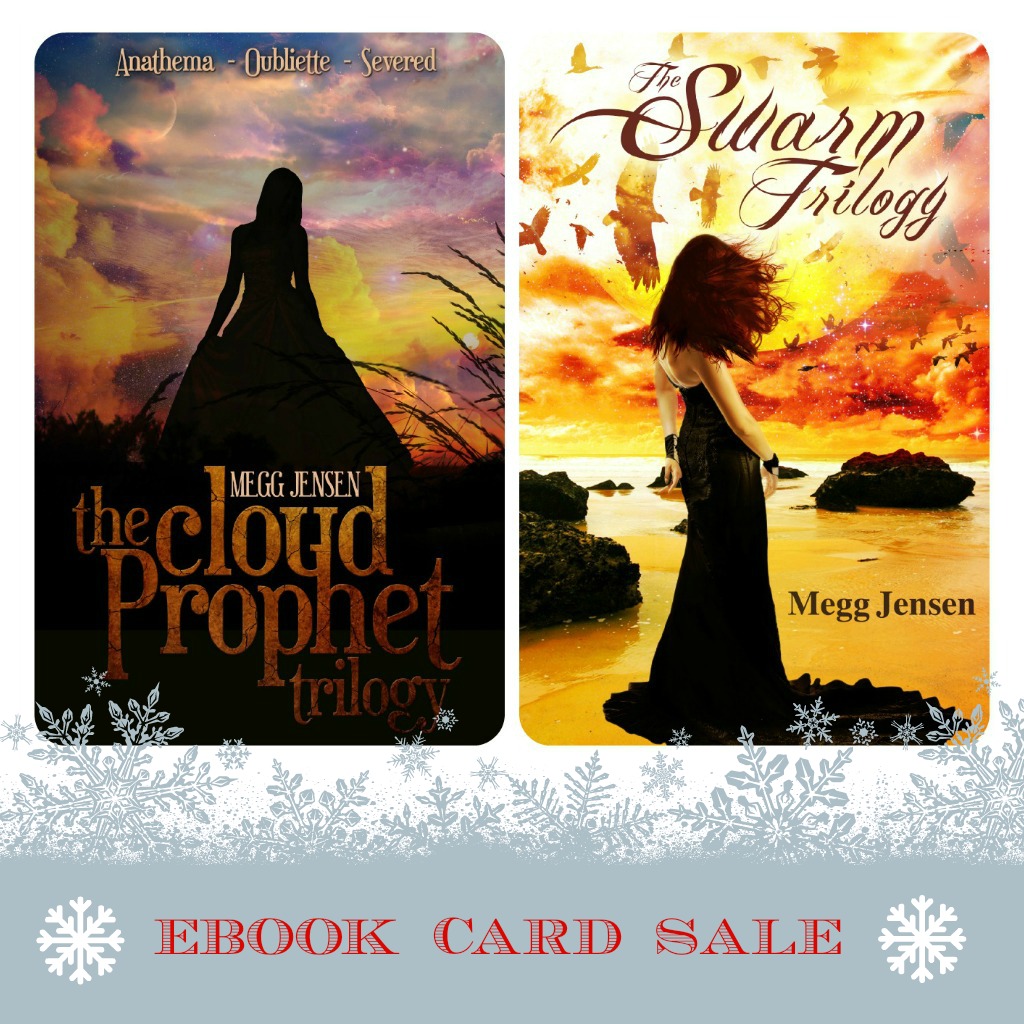 Good until supplies run out or December 15th - international orders cannot be guaranteed before December 25th.

Thanks so much for stopping by and I hope you have a wonderful holiday season!!!!